Our KSSS mushroom strain spore syringe microscopy kit includes a sterile needle and 10 mL of authentic KSSS spores in a syringe. It should be noted that the Koh Samui strain will only be available in Idaho, Georgia, and California.

Spores should be used only for microscopy and taxonomy. The images displayed are only for educational purposes and are from cultivators and labs outside of the United States. Cultivation is illegal in many countries, including the United States. The purpose of this website is not to grow psilocybin mushrooms.

One of the world’s most popular psilocybin mushroom spore strains for KSSS mushrooms is found on Koh Samui, one of Southeast Asia’s most beautiful islands. The Thai Koh Samui super strain, native to the island off Thailand’s eastern coast, offers amateur mushroom spores microscopists a fantastic opportunity to try something exotic, different, and highly sought after.

IMPORTANT: Best Spores carries one of the only authentic Koh Samui Super Strains on the market.
As previously stated, the Koh Samui Super Strain is a highly sought-after spore strain, so much so that some unscrupulous vendors will claim to have it but send out a poor imitation of this exotic Psilocybe cubensis strain. We ask that amateur microscopists everywhere only purchase this spore strain from a reputable vendor, such as Quality Spores, or they will be extremely disappointed.

The Koh Samui Super Strain, also known as Thai 2 or KSSS, is an easy sell for most vendors due to its distinct characteristics. If you want the genuine article for your studies, you can only get it from our store!

Why is KSSS dubbed a “Super Strain”?

The term “Koh Samui Super Strain” refers to the characteristics of this fungus as it matures in the wild. Mycologists will notice that this mushroom is a “aggressive” colonizer off the coast of Thailand; that is, it grows quickly, has a robust body, and an unforgettable appearance.

KSSS is a large, dense mushroom that grows in the wild and has dark patches on its otherwise caramel-and-white cap. The cap is nearly flat at maturity, and the gills are upturned. The Koh Samui Super Strain of Psilocybe cubensis is a distinct convex strain with a dark ring and a long, pale stem. Genuine KSSS spores will not disappoint at-home scientists and taxonomists who want to see this fascinating organism in its infancy.

How Difficult is it for Amateur Microscopists Just Starting Out to Study the KSSS Spore Strain?
Another reason for the Koh Samui Super Strain’s popularity is that it is an excellent choice for beginning microscopists. Because it is easy to study and resists contamination, it is simple to place on a slide under a microscope. Using a properly calibrated microscope, students will be able to observe a potent, rich view of these unique spores.

If you want viable, contaminant-free Koh Samui Super Strain Mushroom Spores, go to Quality Spores.
One of the few authentic sources of this highly sought-after spore strain is our KSSS spore syringes. When shopping elsewhere, use caution!

We make no apologies for claiming to have the best customer service in the spore microscopy industry—just try contacting us. We will respond to you in a professional and courteous manner and will answer all of your questions. We guarantee that when you order KSSS, you will receive a spore syringe containing 10ml of authentic, viable mushroom spores. 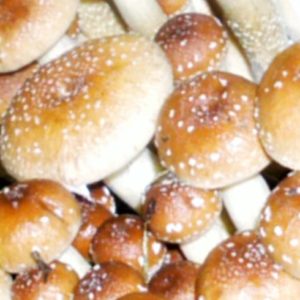 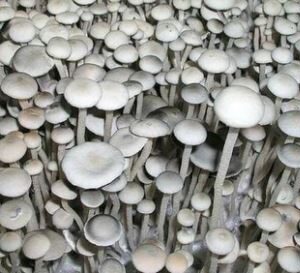 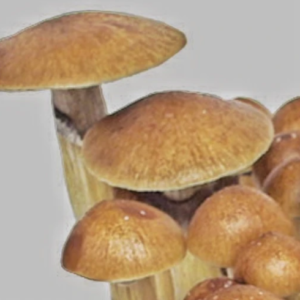 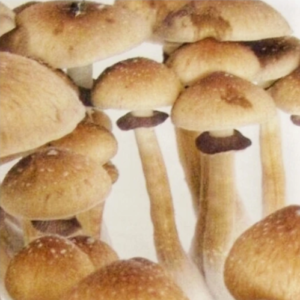 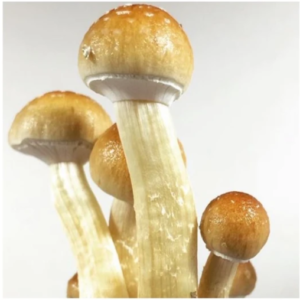 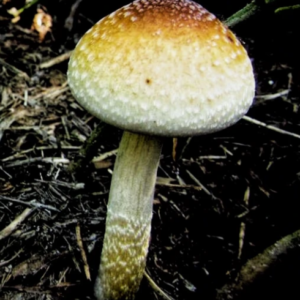 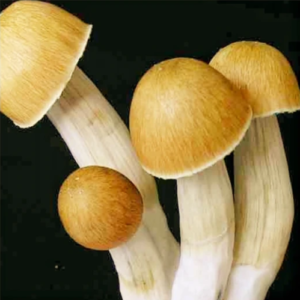